I’ve just completed a Preview Tutorial on the new Windows Server 8. In this tutorial I will run you through the installation of Windows Server 8, followed by a quick look at the new graphics of Task Manager. We will then install the Active Directory Domain Services Roles and promote the server to become a Domain Controller

As you will see there has been many graphical changes within Windows Server 8, as an example the complete re-design of Server Manager, which you will see in this video.

I will also show you the new Windows Server 8 search, which is accessible by pressing the start button on your keyboard and then simply begin typing. 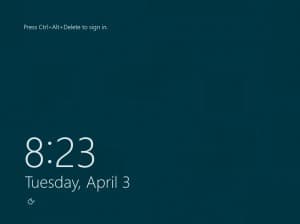 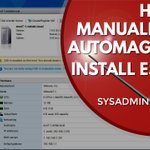 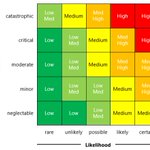 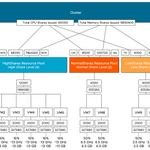